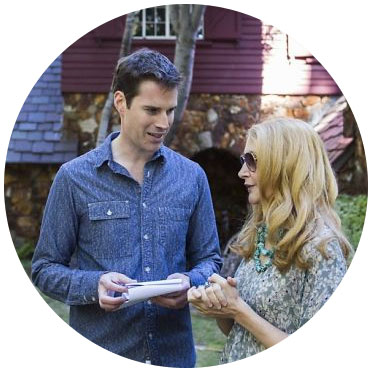 Tom Dolby is a filmmaker, writer, and producer. His latest film, The Artist’s Wife, starred Lena Olin and Bruce Dern and was released in 2020 by Strand Releasing. Tom’s screenwriting and directorial debut, Last Weekend, starred Patricia Clarkson and was released in 2014 by IFC/Sundance Selects. Tom is the founder and principal of Water’s End Productions, which invests in filmmaker-driven independent projects, including the work of acclaimed directors such as Luca Guadagnino and Ira Sachs. In addition to his work as a filmmaker, Tom is the author of four novels. He lives in Los Angeles with his two daughters.

Founded in 2012, Water’s End Productions is a film development and production company committed to creating provocative and dynamic human stories. Through the development of challenging material, Water’s End provides a home for original voices and unique perspectives.

“A Chekhovian spirit hovers over Last Weekend…[the film] is an elegiac ode to affluence.”

“Patricia Clarkson gives a tour de force performance as the matriarch of a San Francisco family in Last Weekend….Clarkson and the rest of the cast give the rich a human touch, revealing their fears and their joys.”

“A masterpiece of contemporary cinema.”

“A smart, stylish, amusing and delectably entertaining movie, not to be missed. The remarkable Patricia Clarkson is pure manna from heaven, leading a superb ensemble cast. You probably will even recognize yourself somewhere in this gorgeously photographed, splendidly realized film for grownups.” 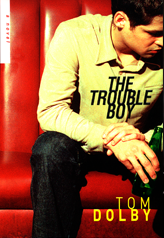 "An expertly observed and deeply unsettling debut. Tom Dolby has the sharp urban sensibility of a Candace Bushnell and the unflinching gaze of a Bret Easton Ellis." -Bestselling author Christopher Rice 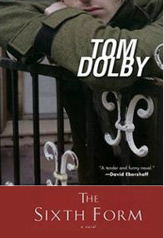 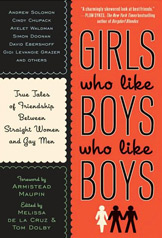 “The book is quietly revolutionary—in our divisive world, reading about people who celebrate each other’s differences is thoroughly refreshing.” -Time Out New York 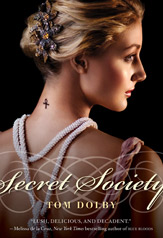 "Creepy fun…with a cinematic feel that readers will adore.” -Booklist 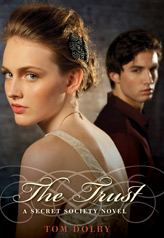 "Historical elements of ancient Egypt, New York society and art history are intertwined in this intense mystery, which the teens must unpack to learn the Society’s secrets and earn their freedom.” - Kirkus Reviews